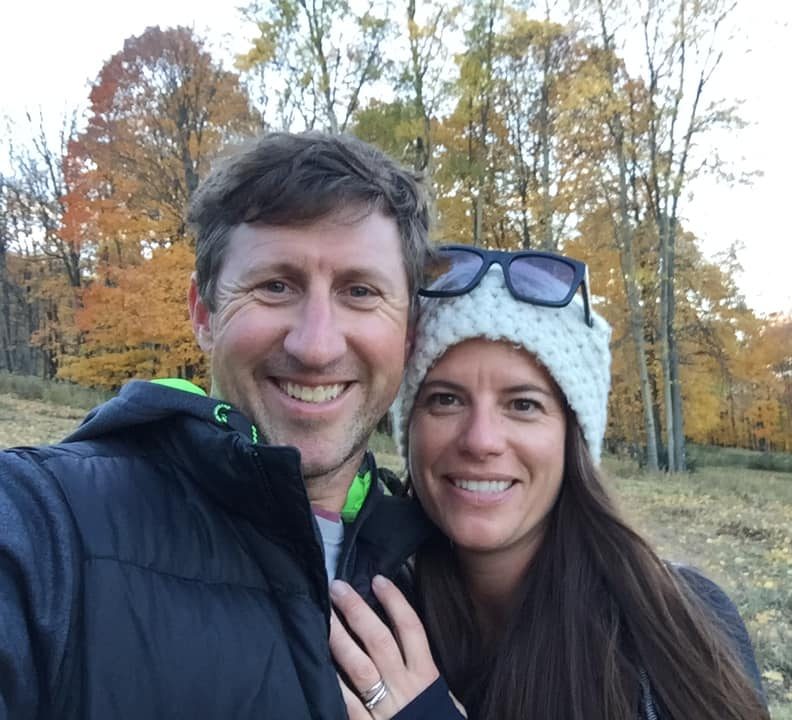 Ryan grew up in Northwest Montana near Glacier National Park. After studying business management one year at Pensacola Christian College in Florida, Ryan switched his major to youth ministry and transferred to Moody Bible Institute in Chicago Ill.mIt was at MBI that Ryan met Jody, his wife since June 2001. Jody also graduated with a degree in youth ministry. Jody grew up in a small farming community in Northwest Illinois. Jody spent two different years with her family on the mission field in Africa. They have three children: Elijah, Lydia, and Celia. Ryan and Jody both have a desire to build meaningful relationships with students, and to use that basis as a platform to show them Christ’s love. 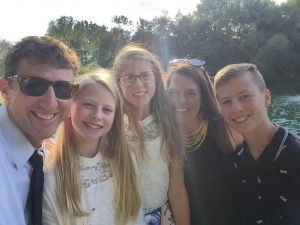 From left to right: Ryan, Celia, Lydia, Jody, and Eli

Thank you for registering! Please check your email after submitting (make sure to check spam if you can't find it, or otherwise contact the church office).

Update Personal Details
Your ticket for